The first clothed Pirelli Calendar shot by the legendary war photographer Steve McCurry, also famous for his worldwide recognised photograph of “the Afghan Girl” has made quite an impression. Set in Rio de Janeiro, Brazil, the photographs evoke such passion and charisma of the city and greatly portray the classical beauty women possess. Including lifestyle shots and the stunning Adriana Lima whilst pregnant, McCurry has really excelled in bringing his photographs to life.

McCurry said he wanted to “portray women who are sexy without being naked.”

Highly cultural, the 2013 Pirelli Calendar poetically embraces life as it is. The glamorous element associated with the calendar has been stripped down to portray pure natural beauty. Another great element behind next year’s calendar is the charitable and humanitarian work which it hopes to highlight.

“I tried to portray Brazil, its landscape, its economy and its culture, along with the human element,” said Steve McCurry. 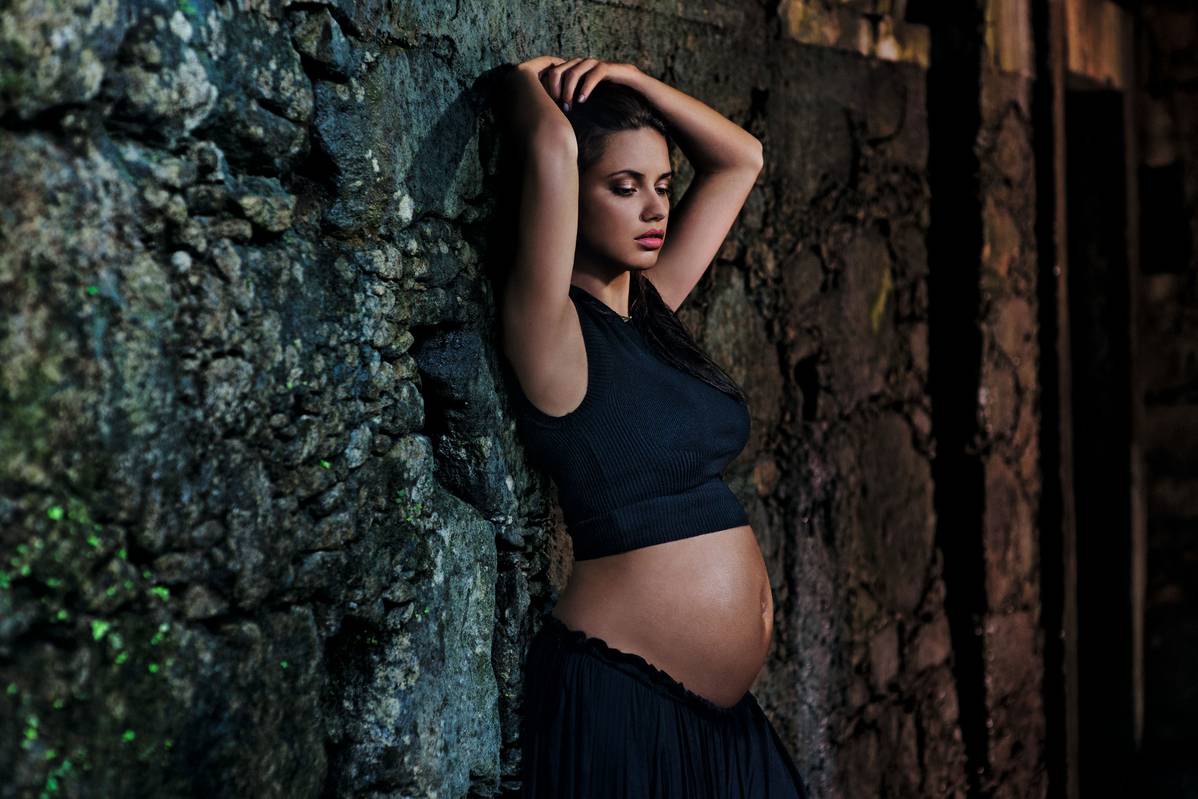 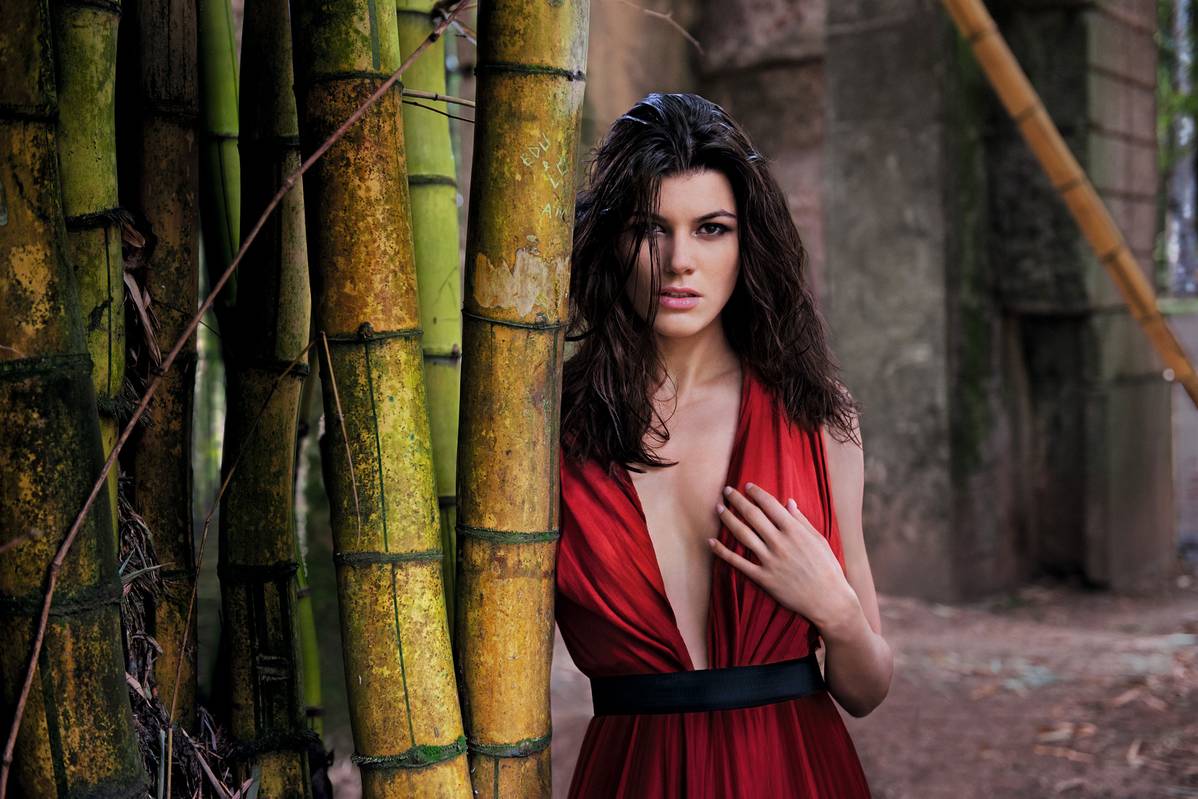 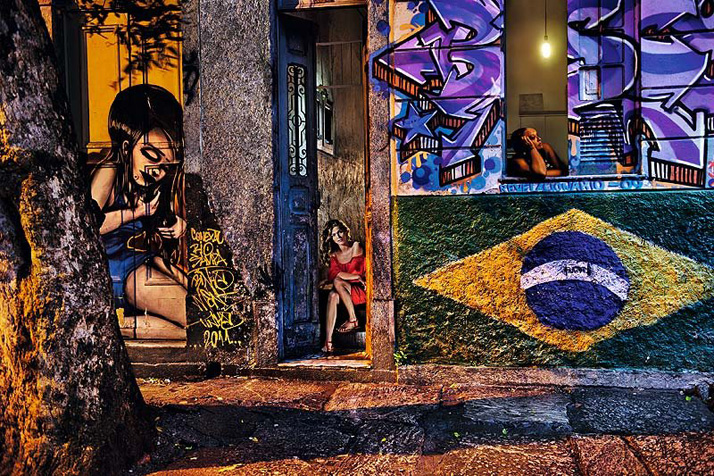 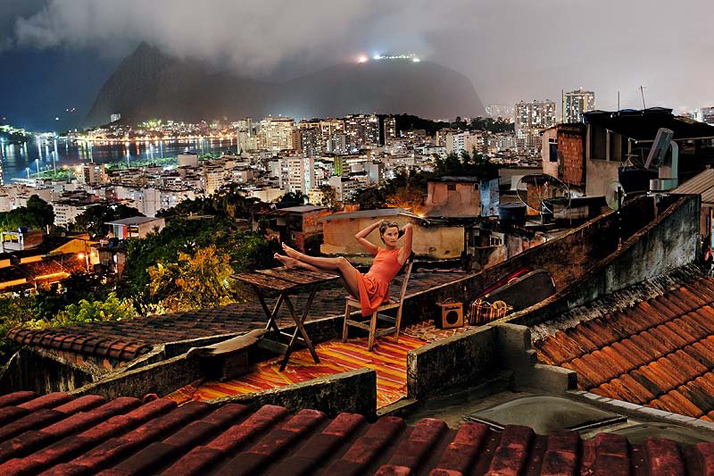 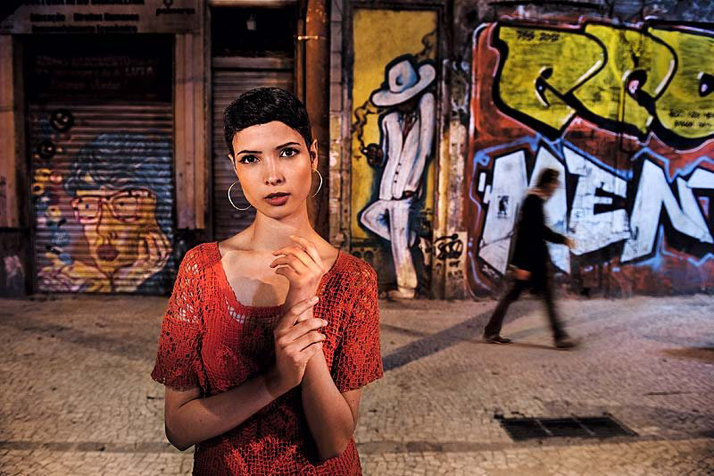 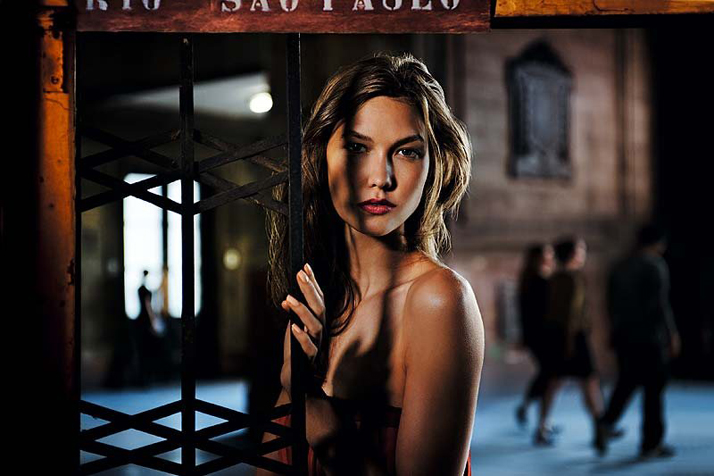 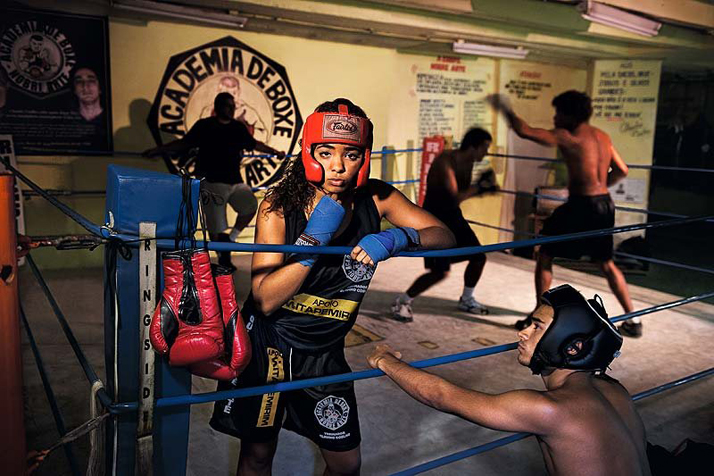 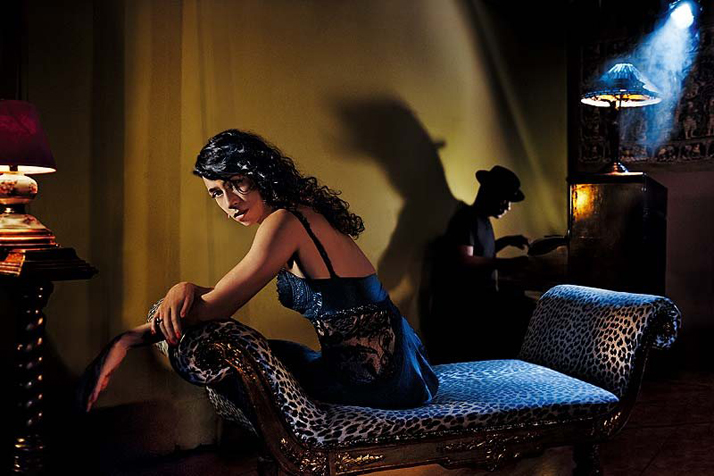 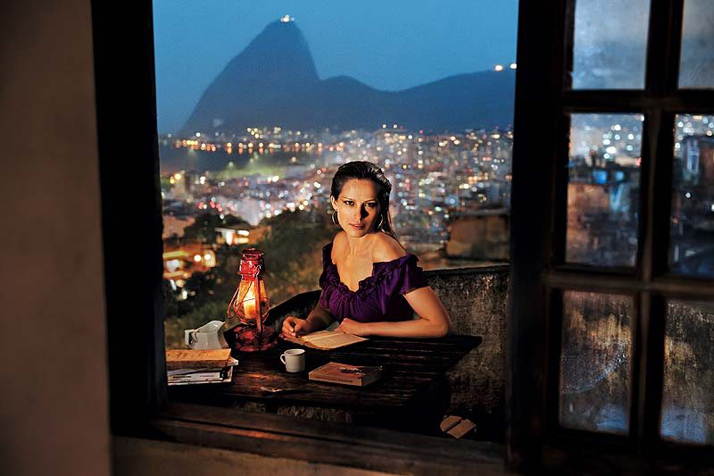 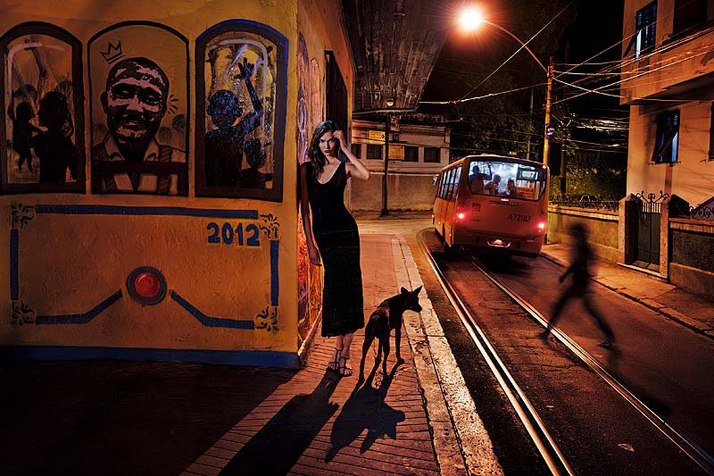 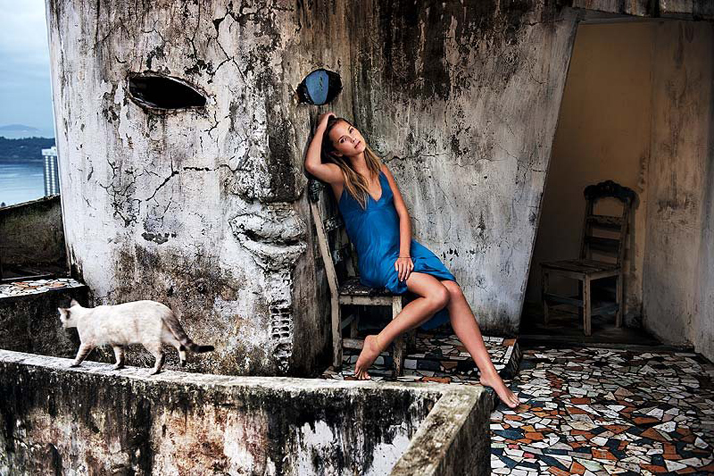 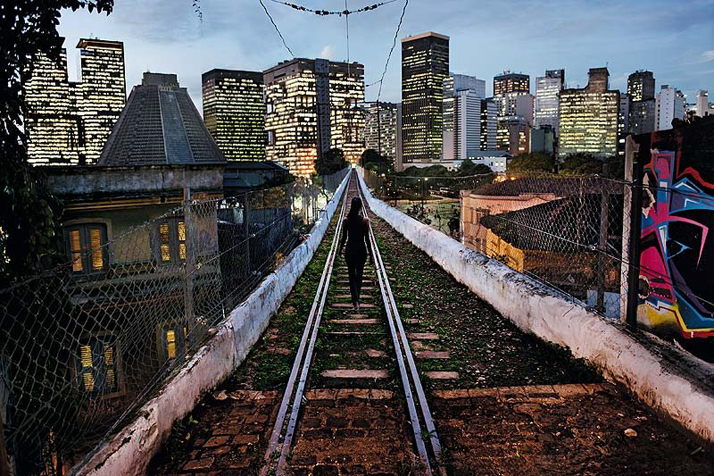 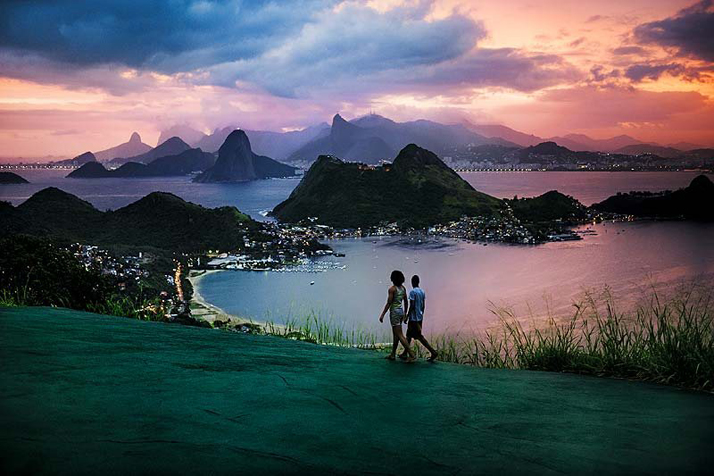 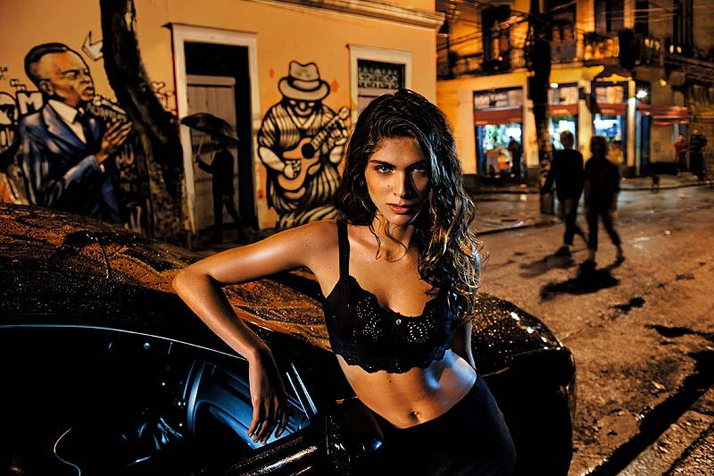 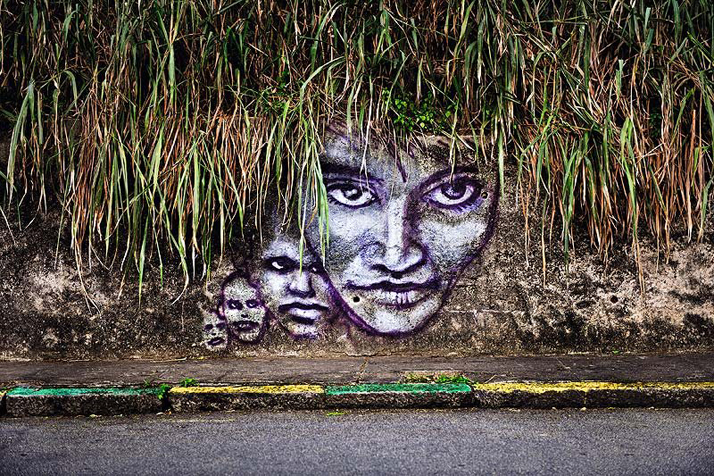 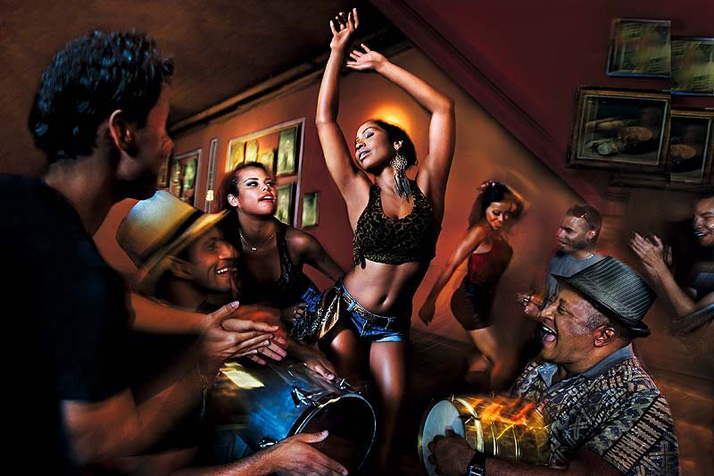 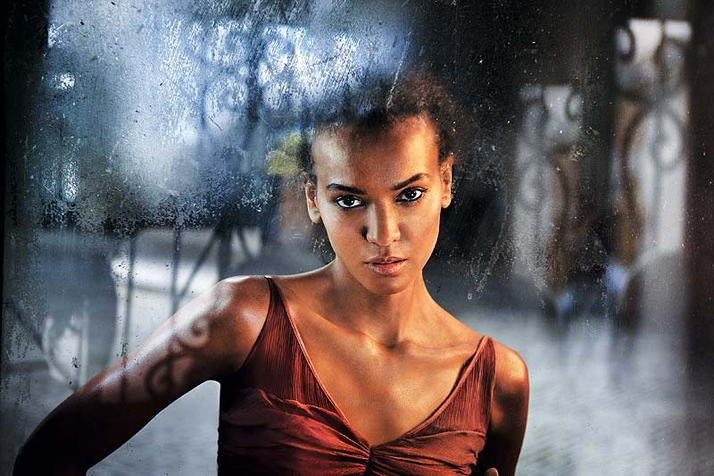 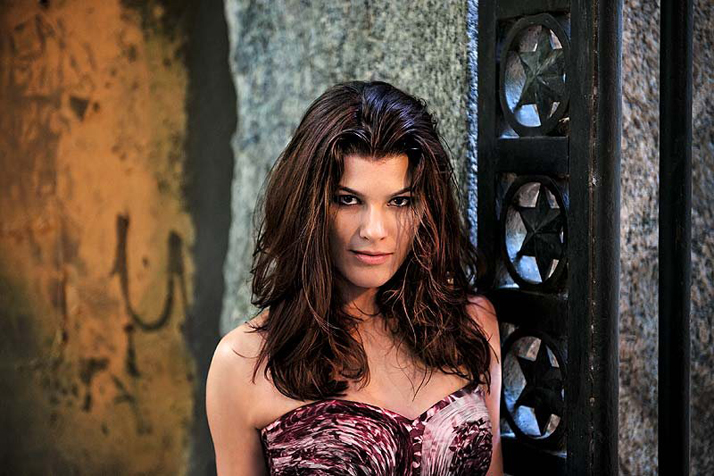 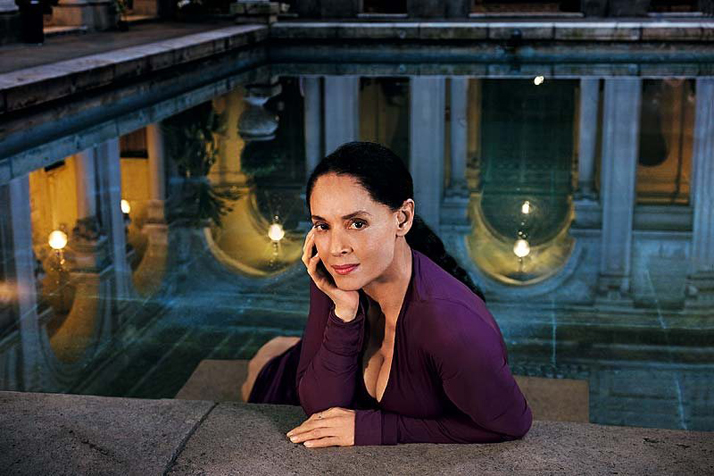 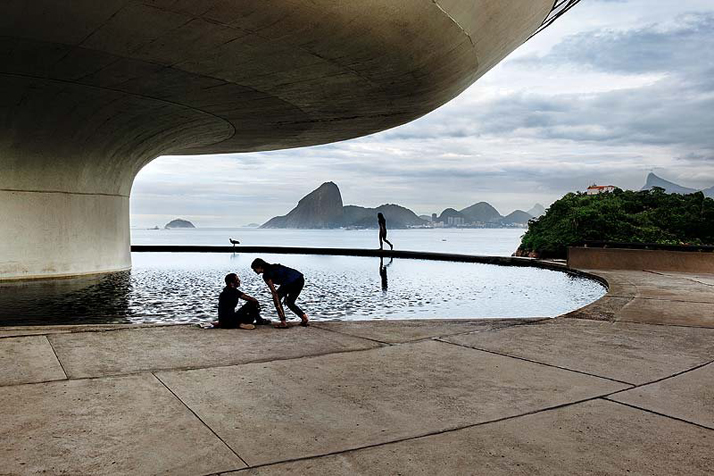 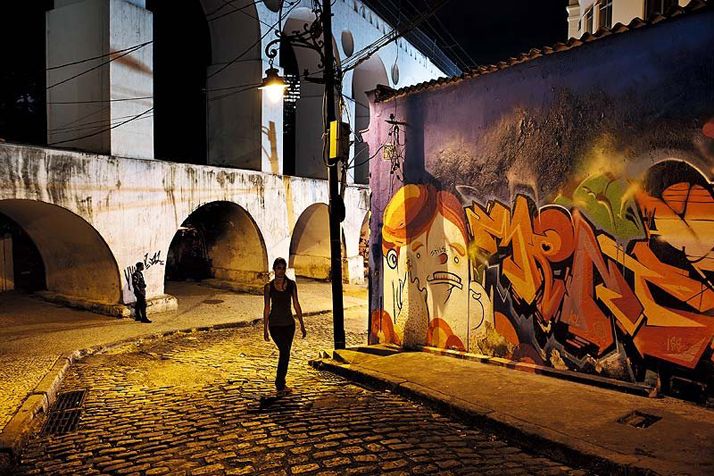 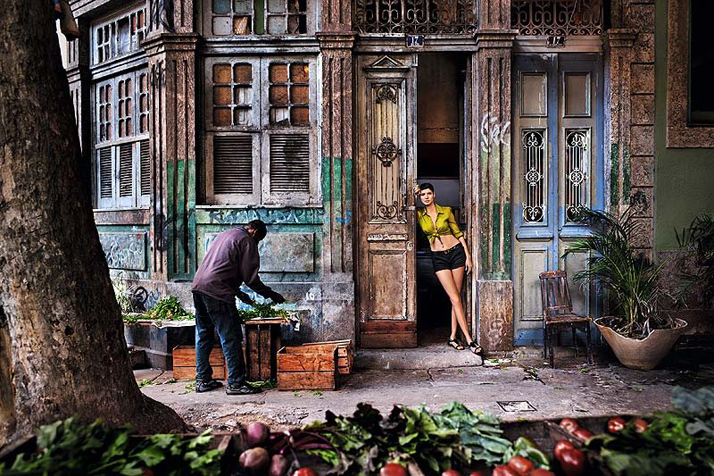 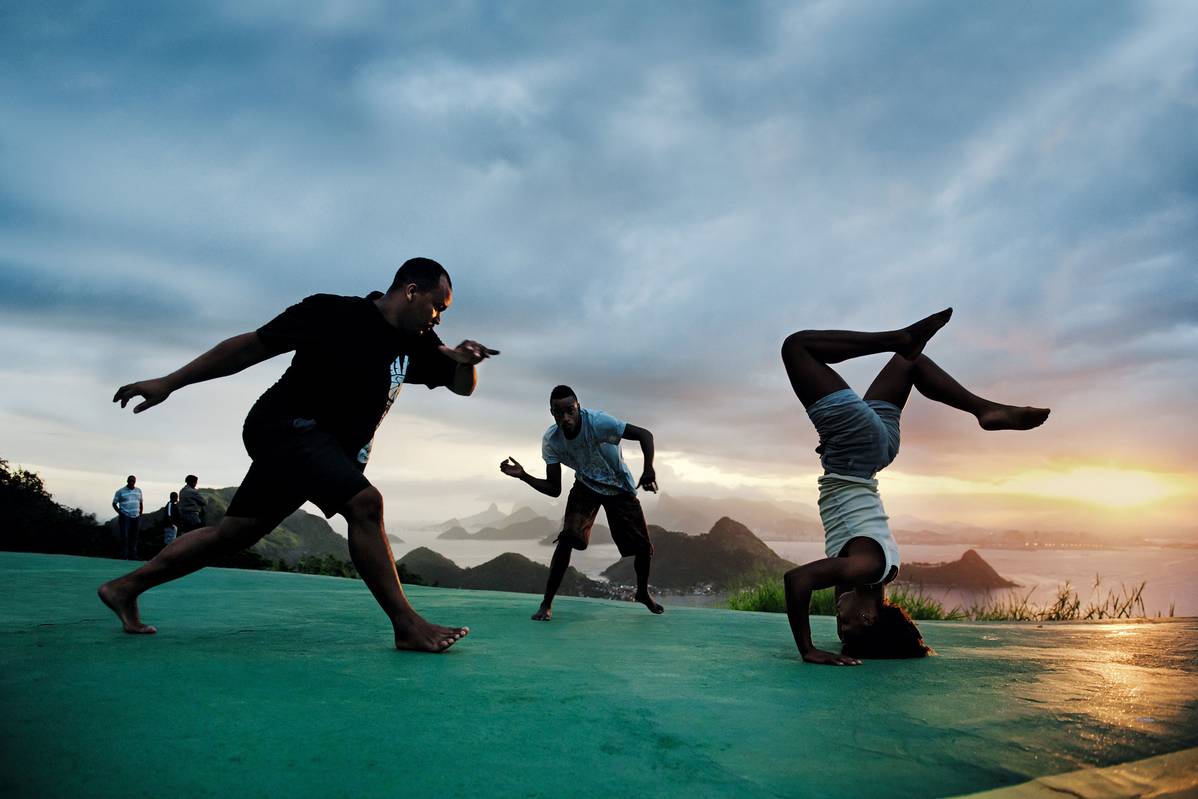 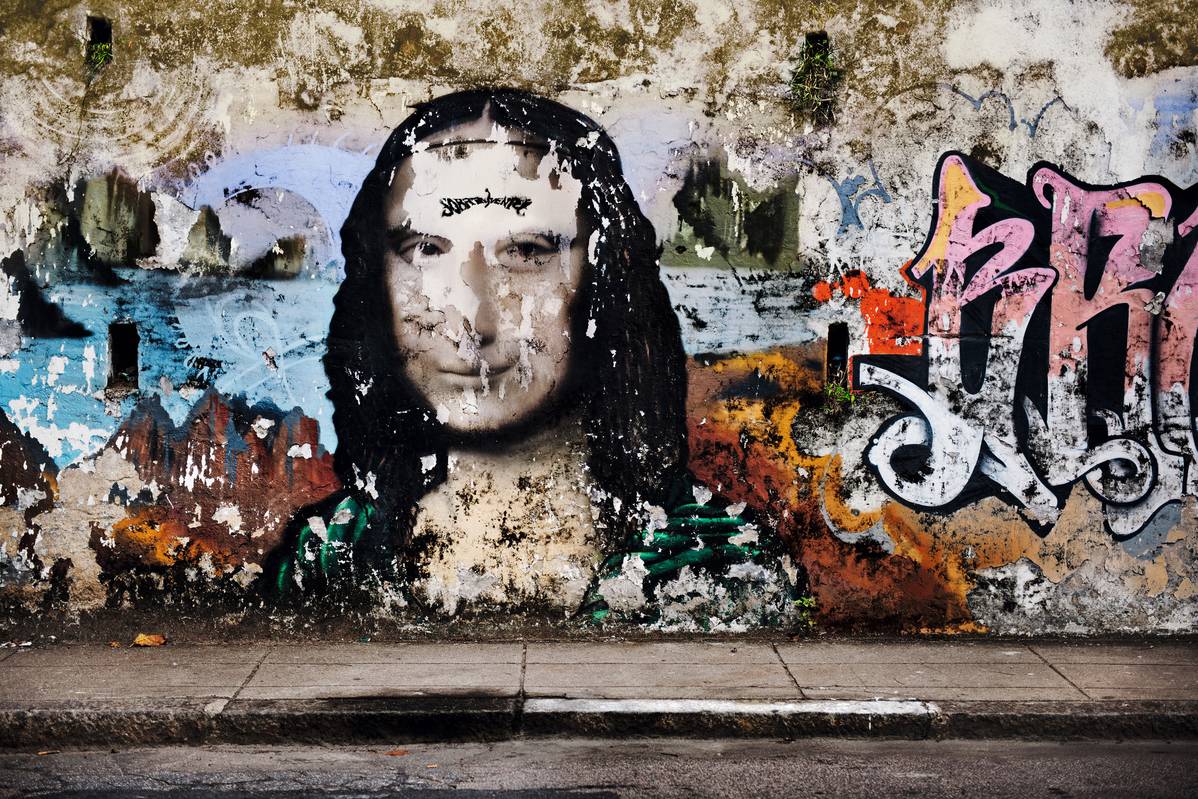 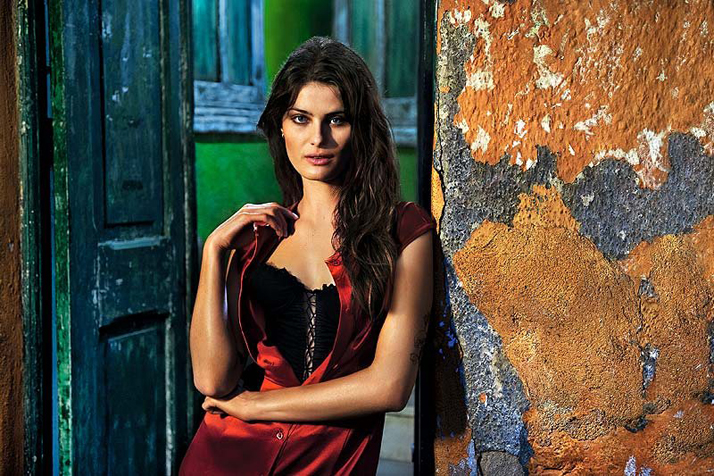 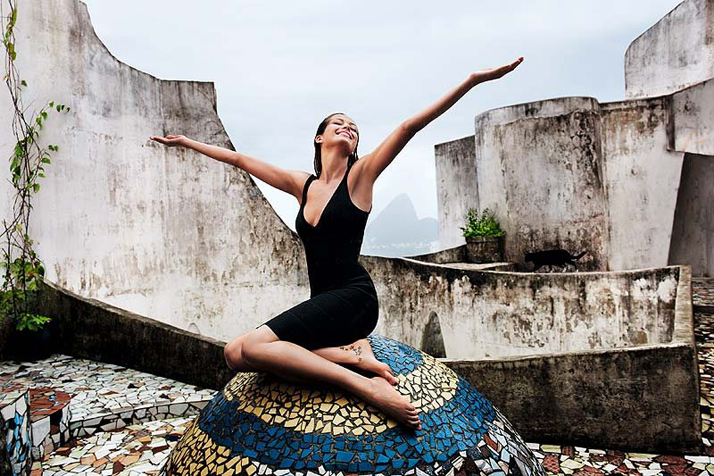 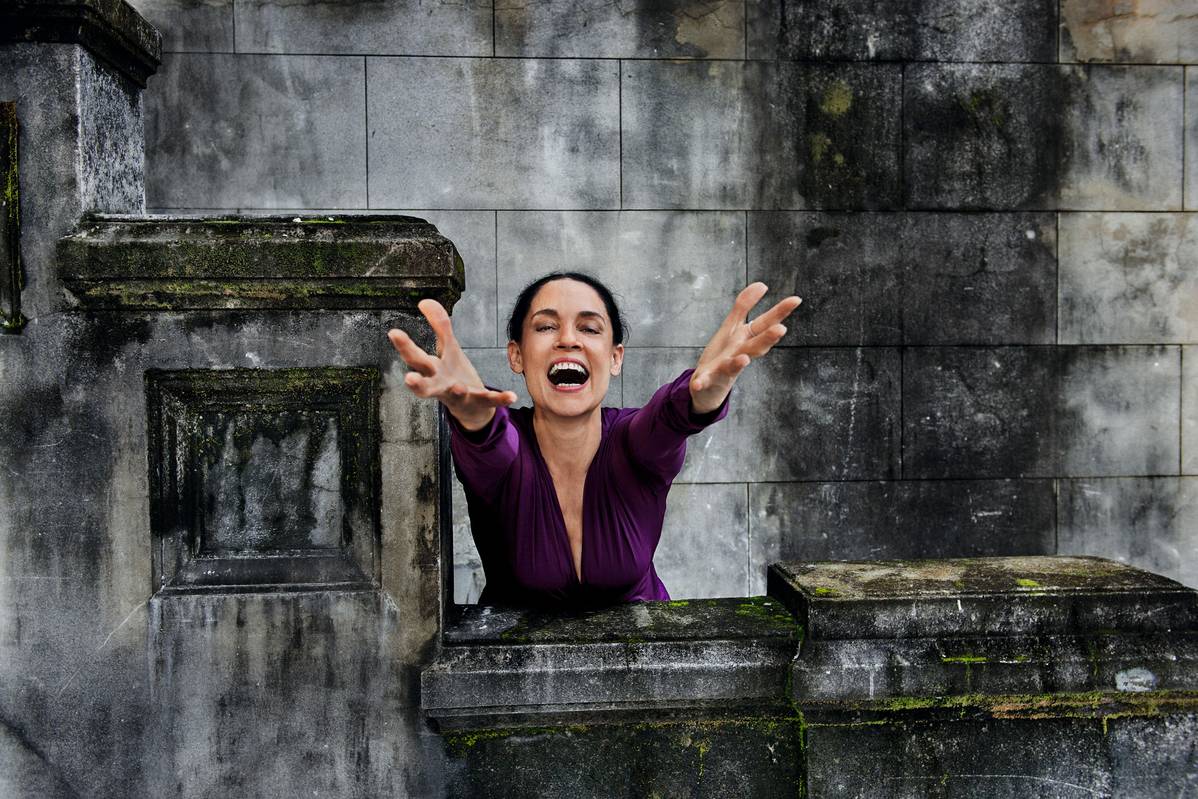 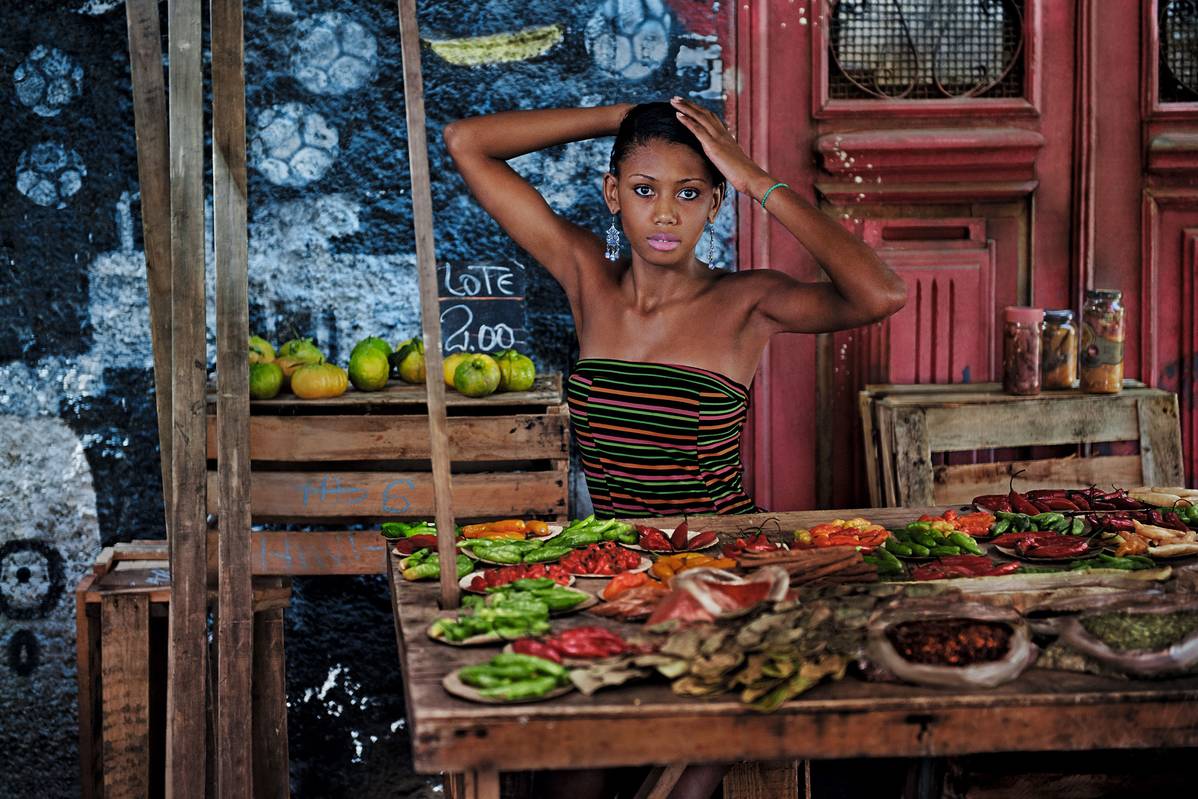 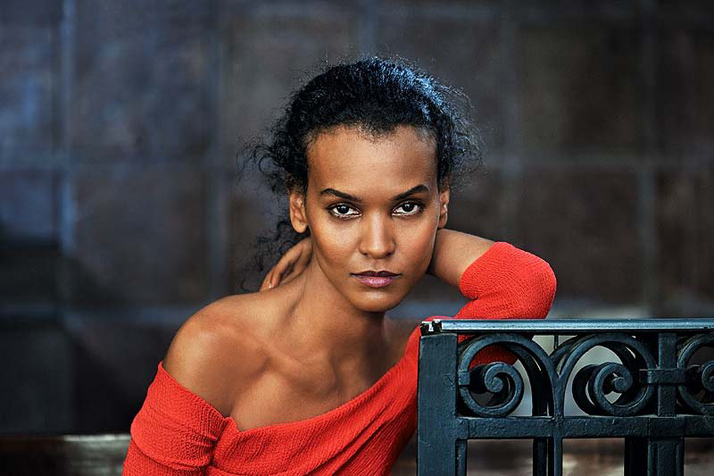 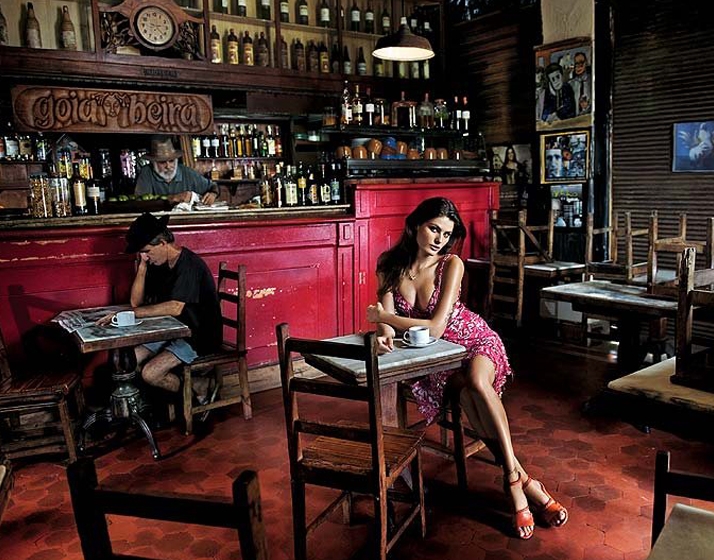