Let’s begin 2013 with some fresh talent! Having been born in London I have been blessed with a huge passion for culture and that includes music. My every day consists of working, studying and even cooking alongside music. It is a form of tranquility and meditation. I have a huge fondness for world music but also an appreciation for British born musicians.

Gabriella Rego is a Singer/Songwriter from West London. Her music is heavily influenced by Latin Pop and RnB with her roots imbedded in Portuguese culture. Extremely talented, her music inspirations are the likes of JLO, Alicia Keys, Christina Aguilera and Shakira. With every passing day she is dedicated to becoming a well rounded musician. 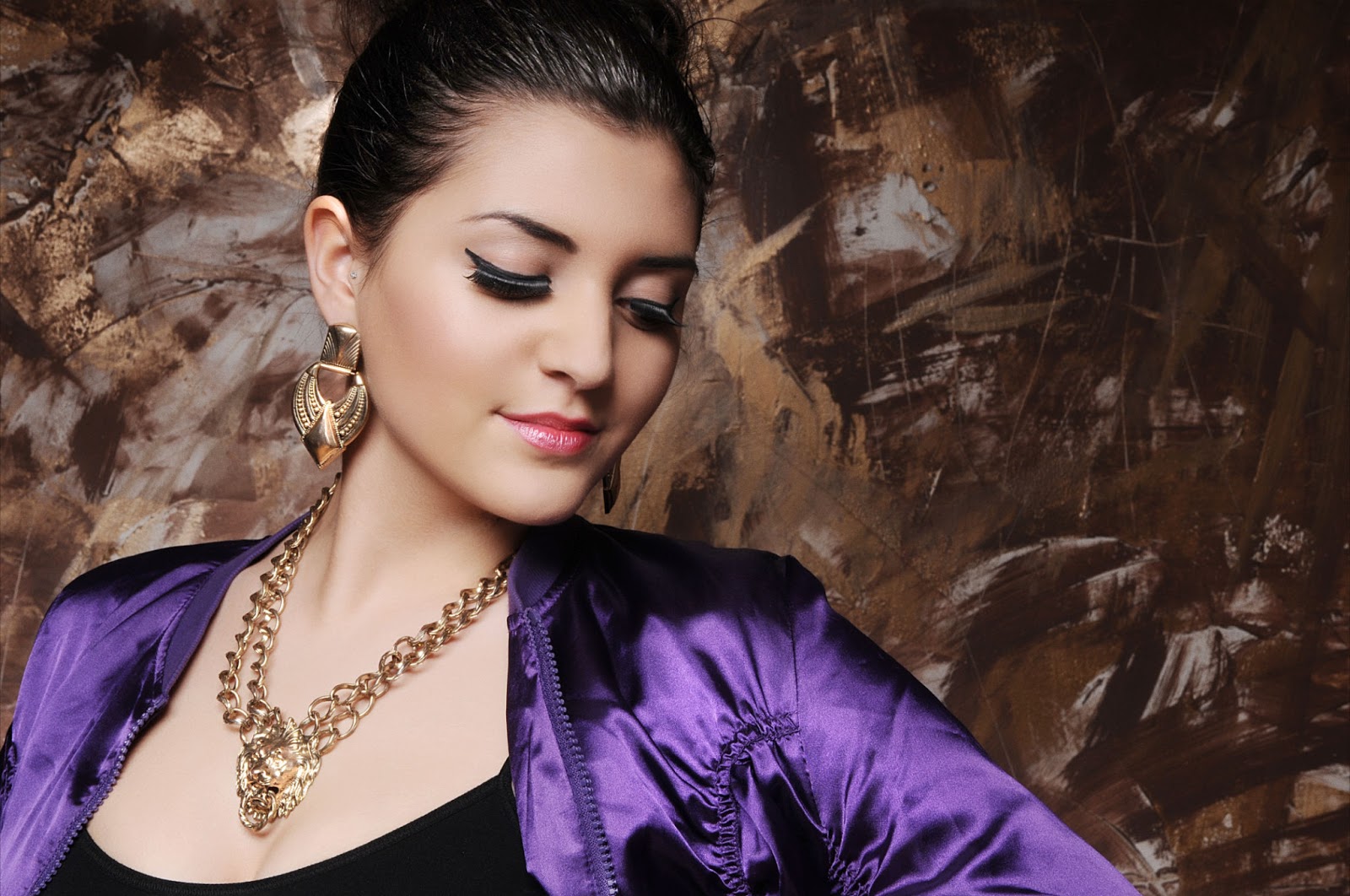 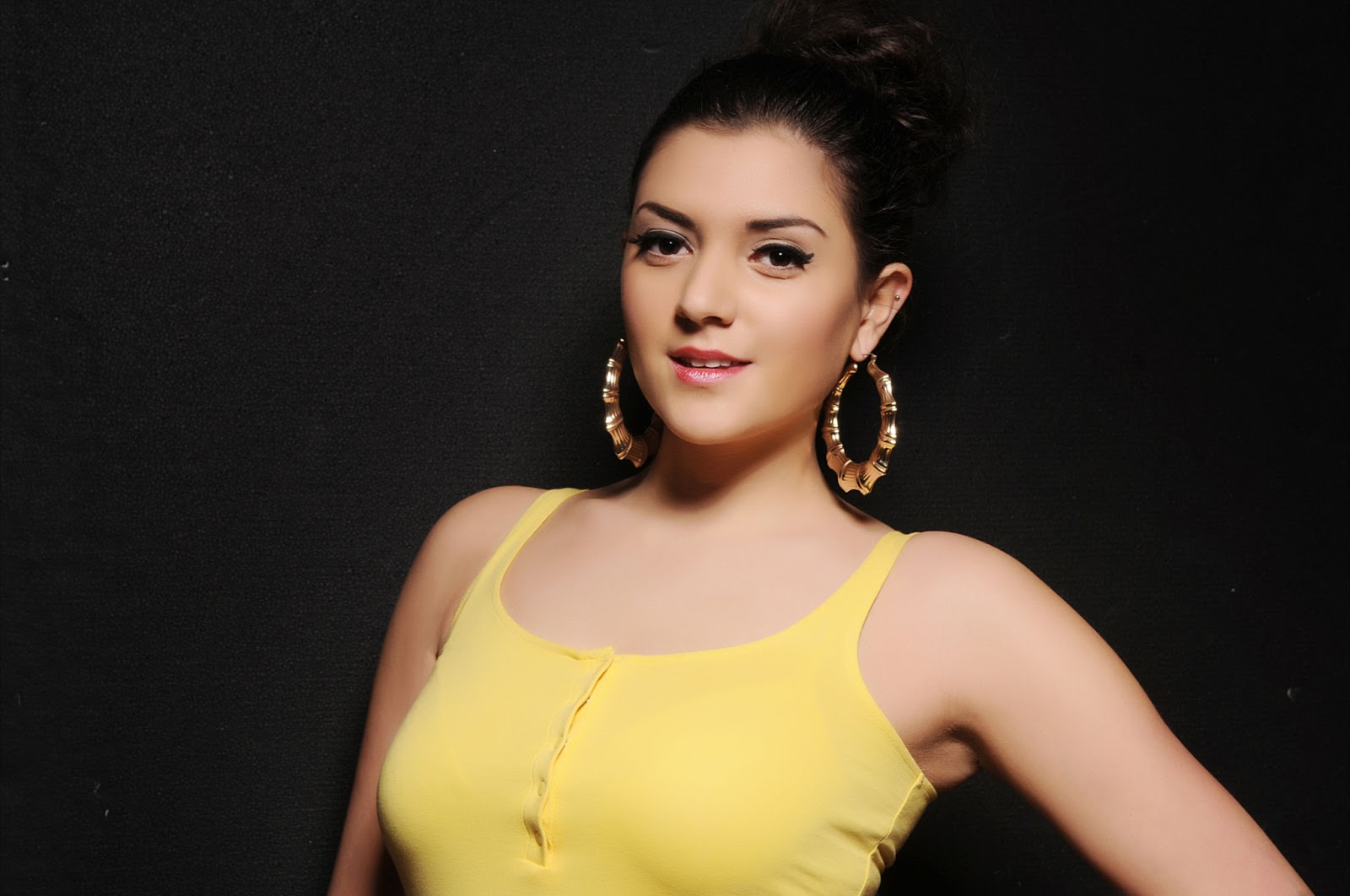 Deciding to take a gap year before going into studies, she realised that all she really wanted was a career in music. She entered Open Mic UK in September 2010 and was successful right through to the semi-finals. After, BGM got in touch and she was asked to join the developing programme for a year. The whole of her 2011 was dedicated to writing and recording her own music, with the aim of improving as a musician and performer. 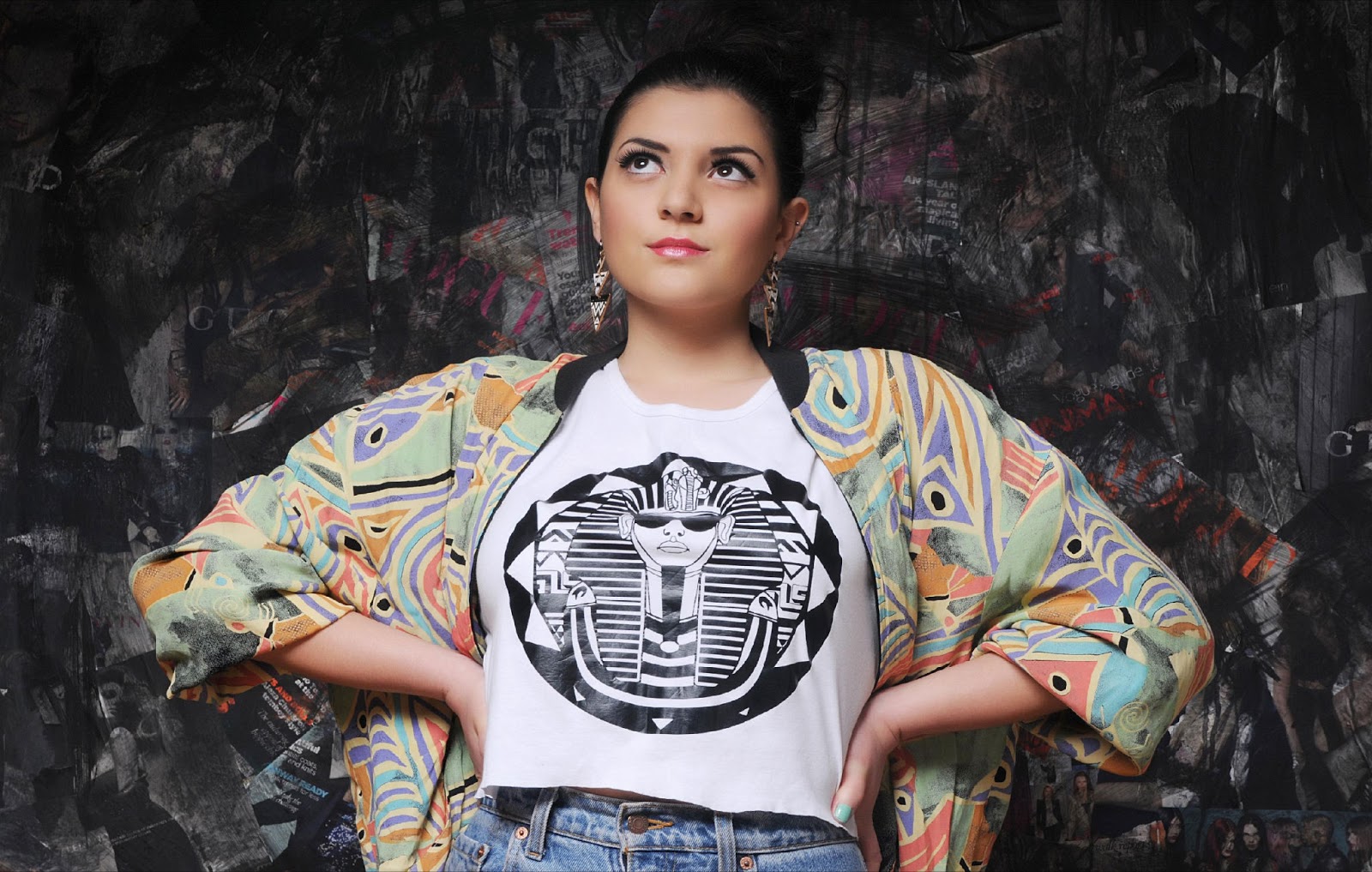 Gabriella released her first EP on 1st June 2012, entitled ‘Need to Know‘, which is available on Itunes and Amazon by simply searching ‘Gabriella Rego’. There is plenty more to come from Gabriella, so keep a look out for this fresh talent. 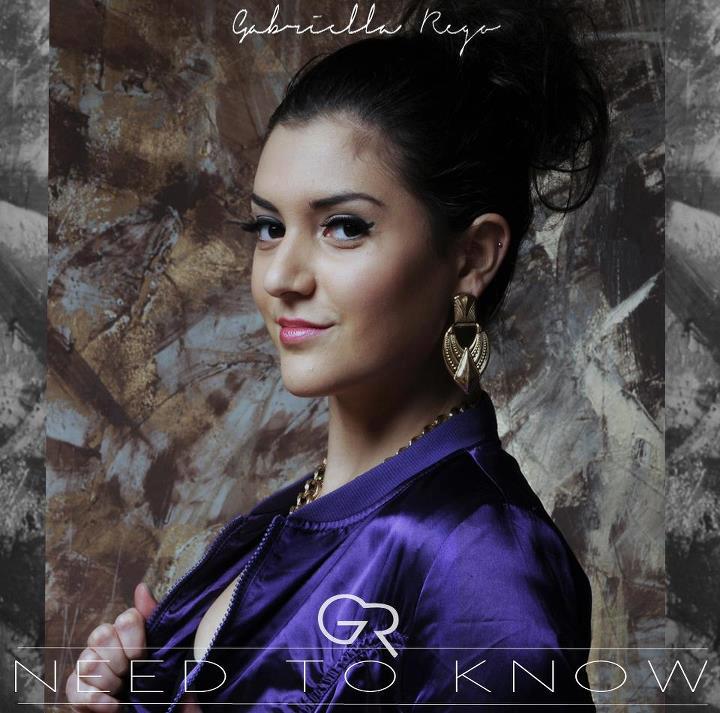 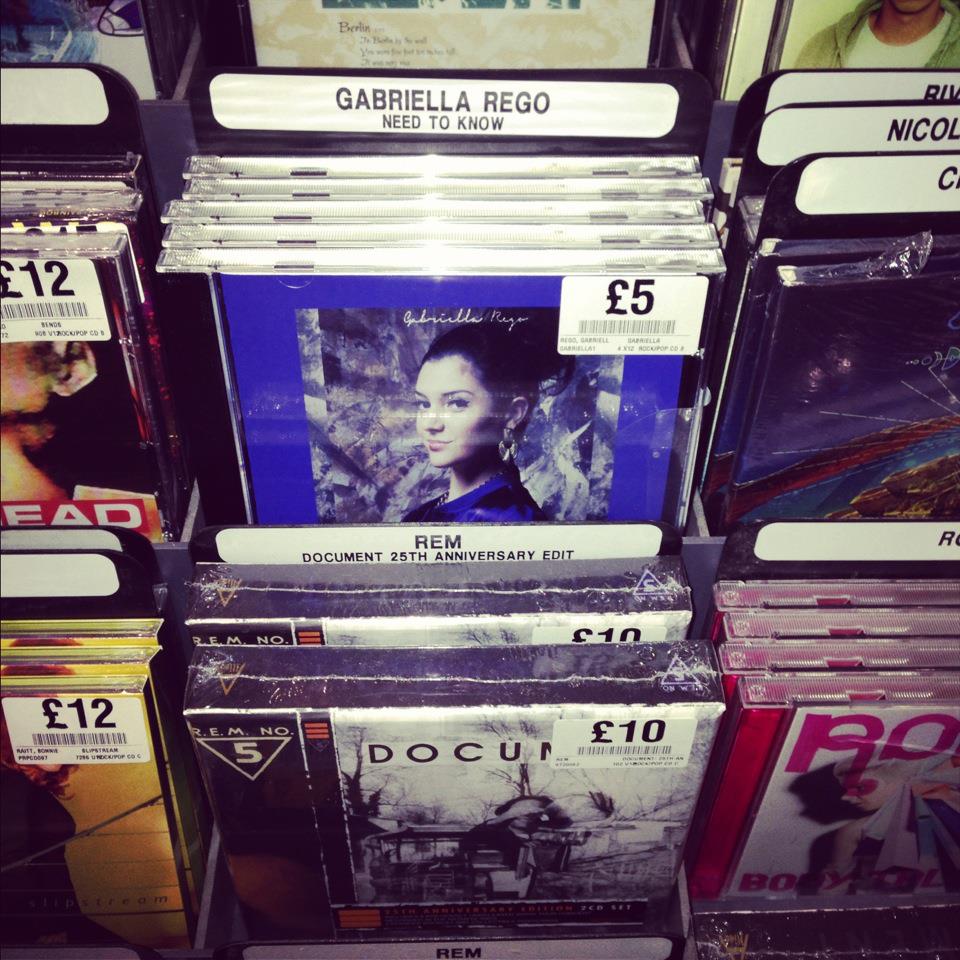 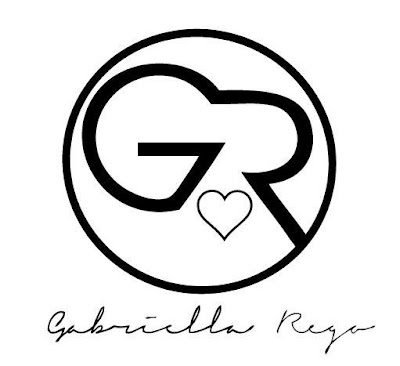