Scandinavian design emerged in the Scandinavian countries Norway, Sweden, Denmark and Finland in the 1950s. It was a movement of design which highlighted simplistic design, function and minimalism. Scandinavian design arose from a cultural movement where Realism was replaced by Modernism as an escape from the Realism that dominated the art world during the 19th century. Affordable, beautiful objects were able to be implemented within design schemes, bringing a fresh new, contemporary outlook on interiors and its space.

The Scandinavian way of living is portrayed through it’s designs and interiors. Most Nordic designers are very passionate about this way of minimalistic living that their designs are inspired by nature and are kept clean, simple and easily enjoyable whilst being beautifully functional. 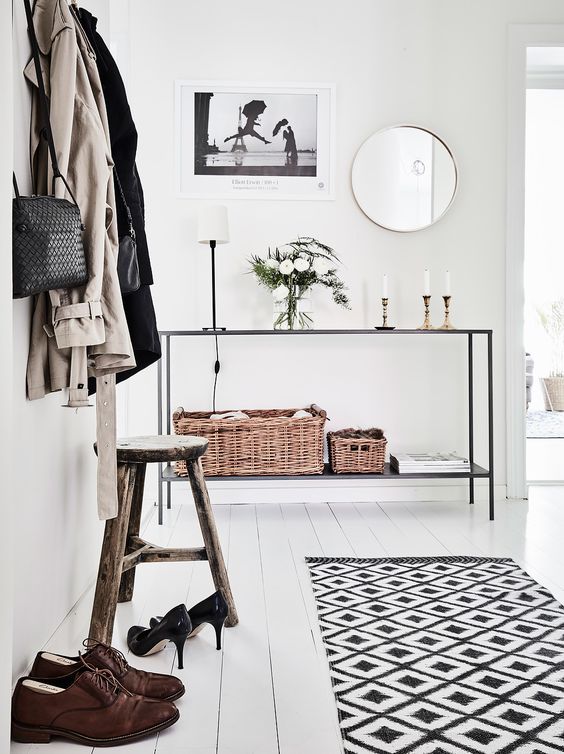 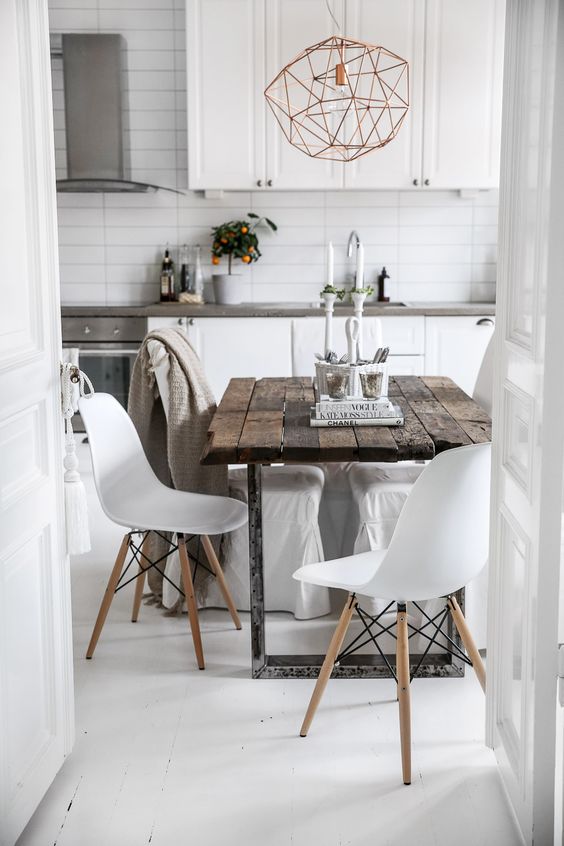 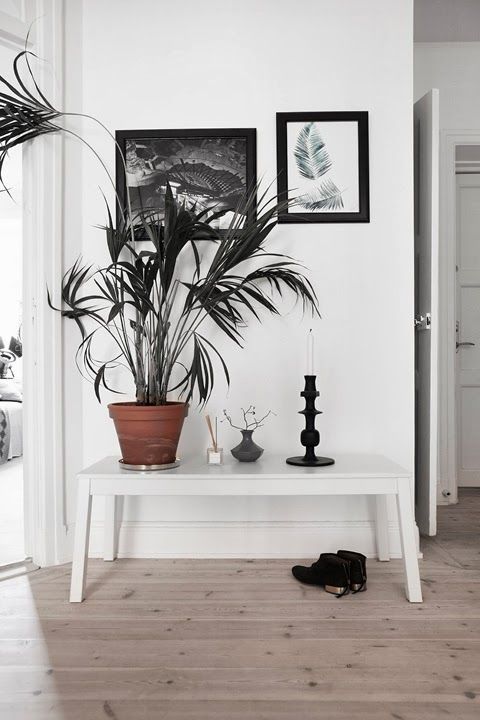 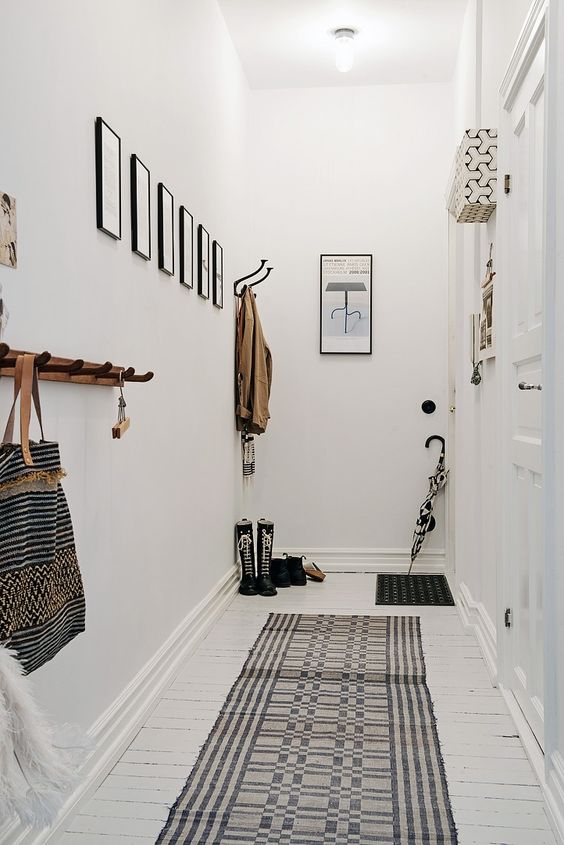 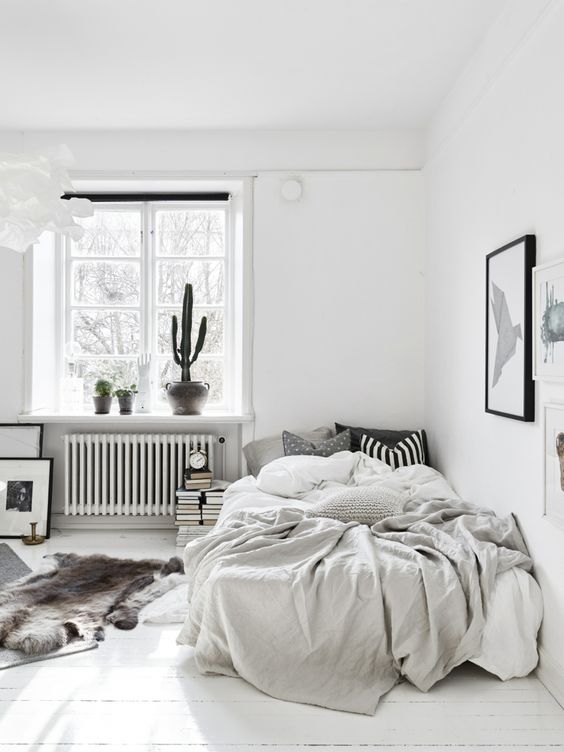 You may also enjoy:

Look No Further: These …